The program has recently celebrated its first year in existence and since become competitive, sending student fencers to competitions across the state.

The Memorial Early College High School (MECHS) Fencing Club began in the spring of 2016. Two students reached out to the president of the Texas State University Fencing Club (TSFC) inquiring about the process of creating a fencing program at their school. Shortly after, MECHS hosted its first demonstration and practice to gather interest in the sport. Nearly two dozen students immediately joined the program to try out fencing. The program received its membership from USA Fencing in the fall of 2016, becoming the first public high school in the state of Texas to do so under the new membership class specifically designed for high schools.

The program works closely with Texas State Fencing Club in having joint evening practices at the university, where students get the opportunity to fence against collegiate athletes and members of the public. The program has recently celebrated its first year in existence and has since become competitive, both in USA Fencing tournaments, as well as receiving entry into the SouthWest Intercollegiate Fencing Association (SWIFA). As the program starts its second year, it looks forward to expanding its membership and competing against other schools and programs throughout the state and the country.

We’re excited to announce the creation of a club jacket that can be worn to represent the club all year around! These jackets are great to keep fencers warm in chilly venues, and for warming up before a big tournament. Jackets come with the club patch and student’s name embroidered on the front. 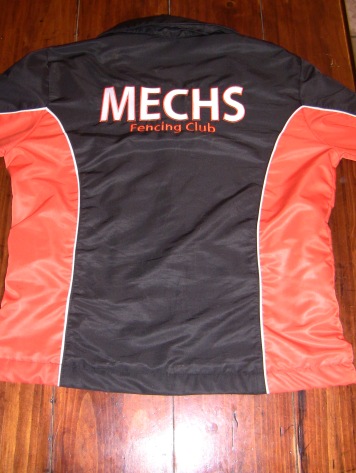 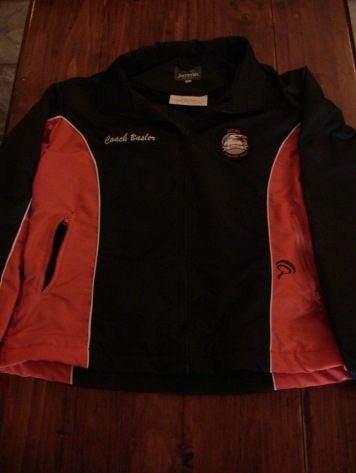 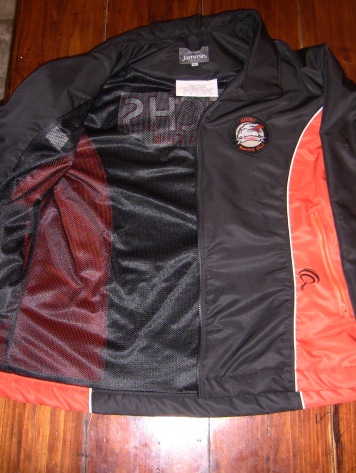 MECHS Back to School Camp